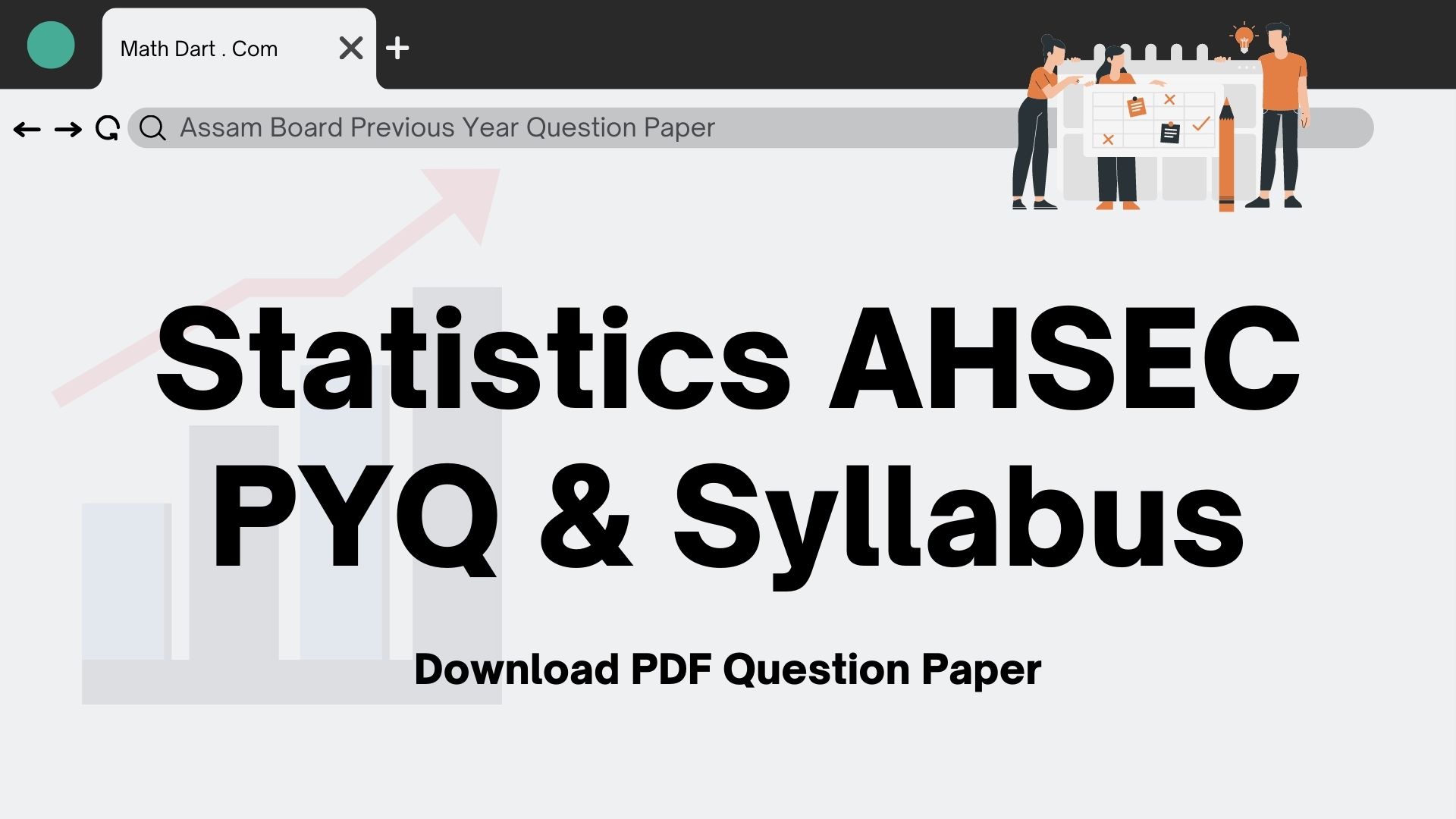 AHSEC Class 12 Statistics: consists of four units. The first unit contains a weightage of 20 marks and the second unit contains 40 marks. The paper is easy and most of the topics are also covered in mathematics. AHSEC Previous Year Papers PDF are can be downloaded below. The 2022 Statistics Question Paper is also available below. ASSAM Board Statistics Book is written Manoj Bhawal and Pranab Baruah, published by Kalyani Publication.

Operators A and E. Construction of diagonal Difference tables. Estimation of missing values, Ideas of interpolation. Statements and applications of Newton’s Forward, Backward and Lagrange’s interpolation formulae. Idea of numerical integration, General quadrature formula. Statement and applications of trapezoidal rule, Simpsons 1/3rd rule and Simpsons 3/8th rule along with the conditions under which they are derived. 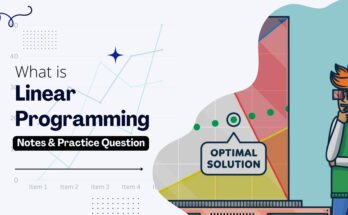 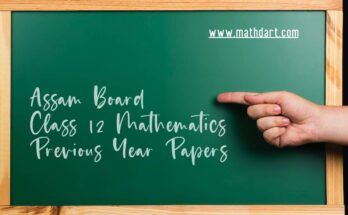 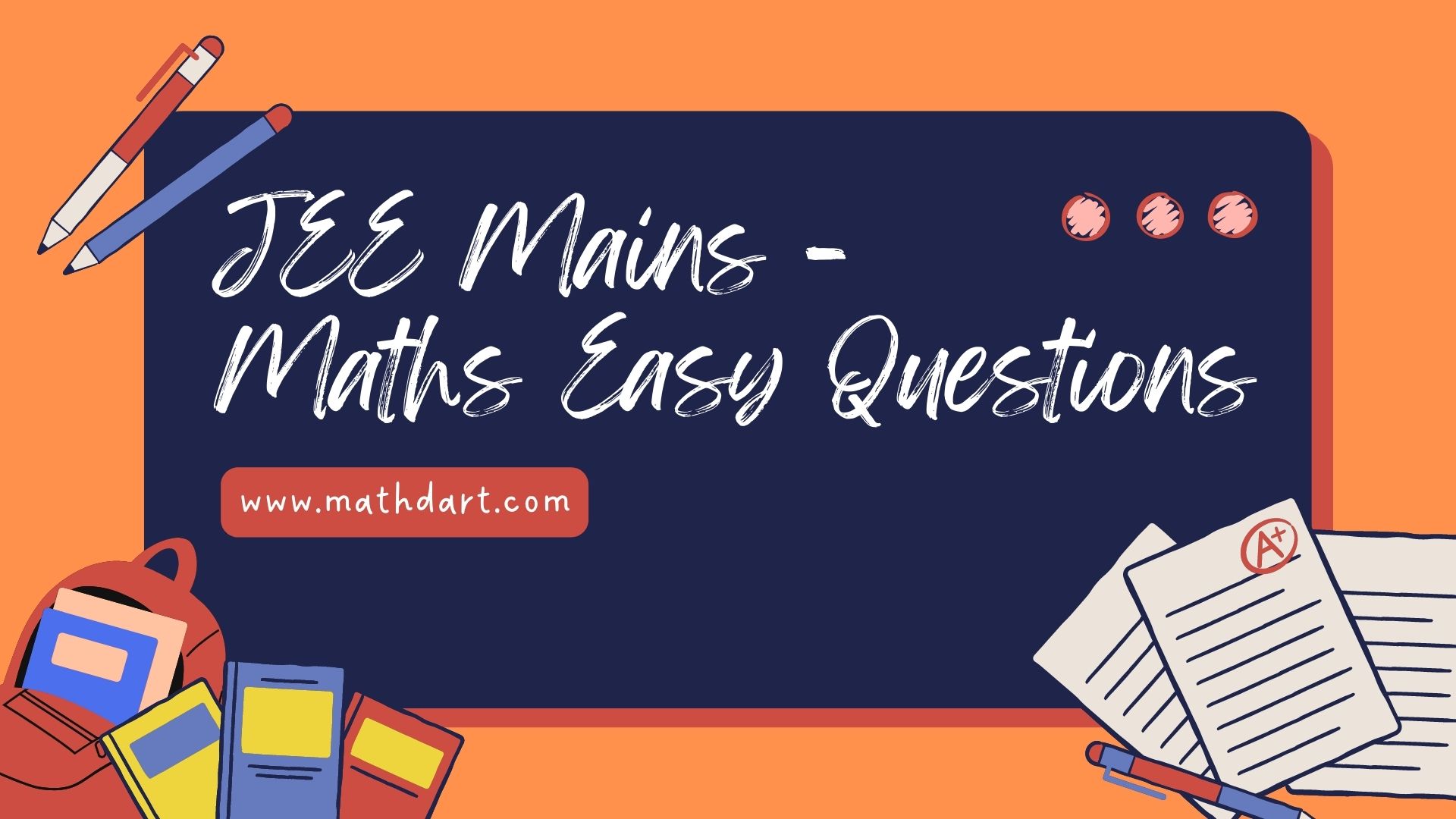 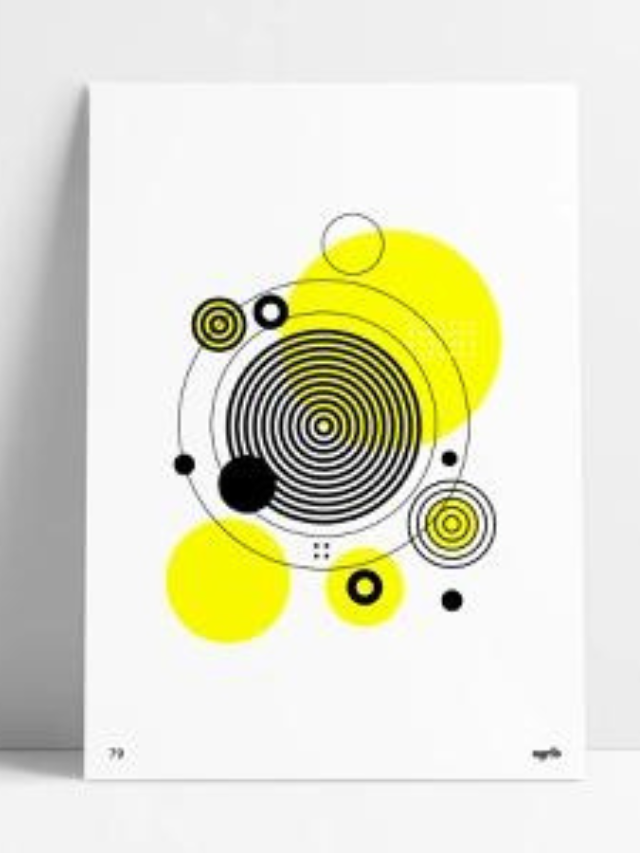